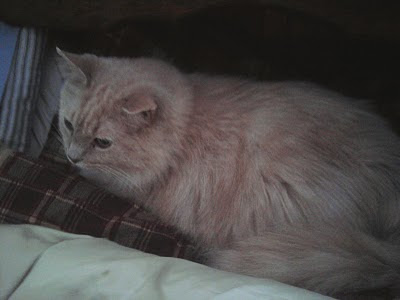 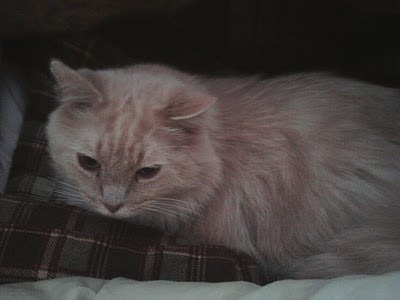 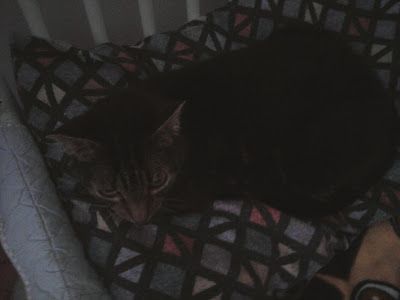 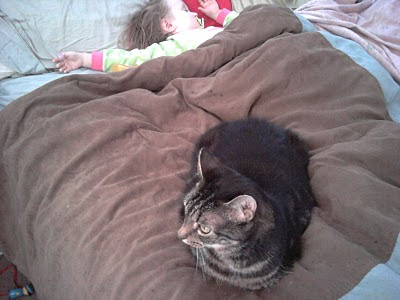 clawed by The Misadventures Of Me on Wednesday, February 23, 2011 12 piles of yack 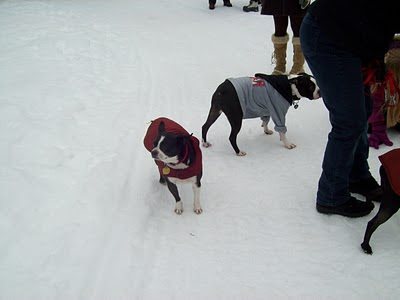 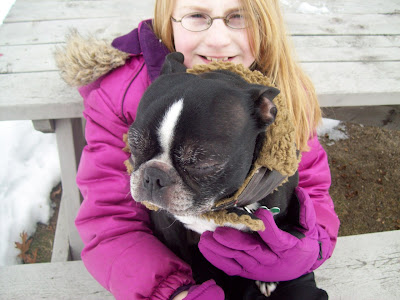 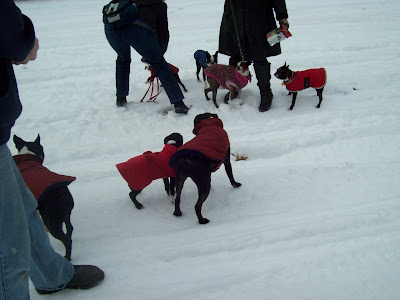 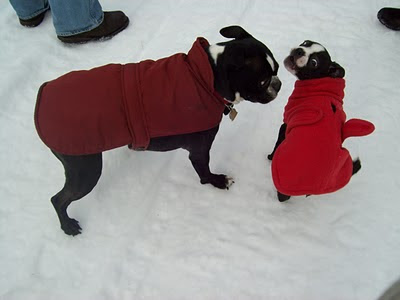 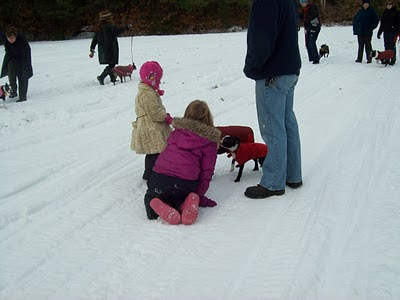 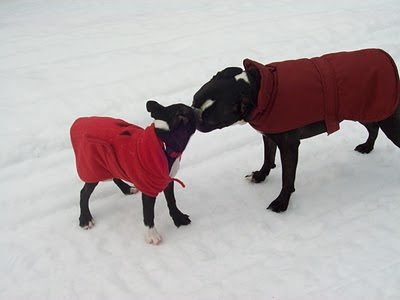 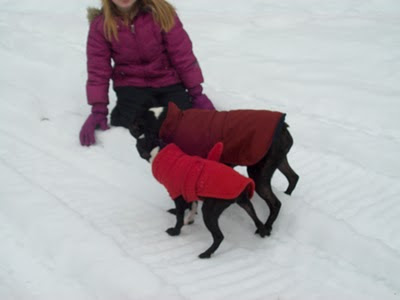 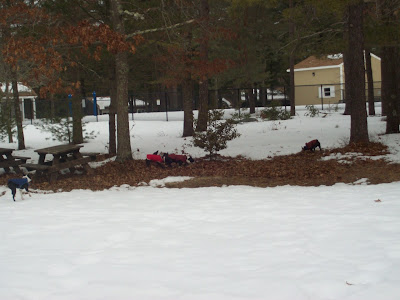 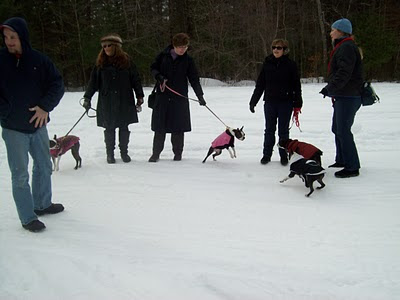 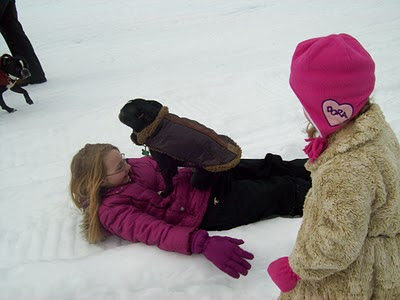 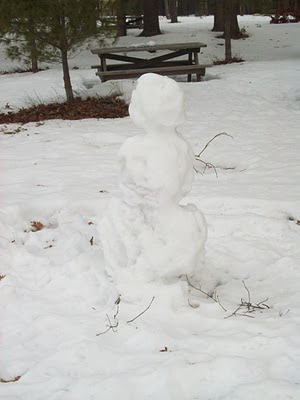 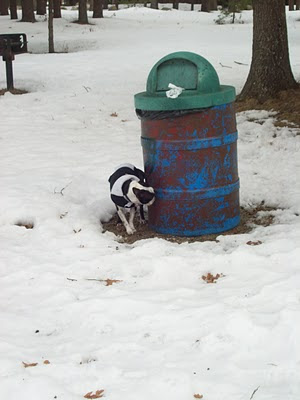 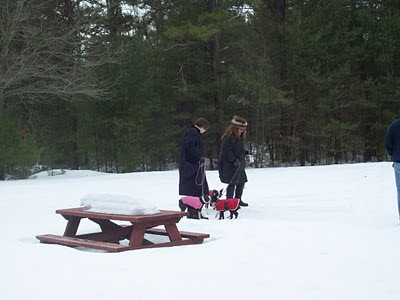 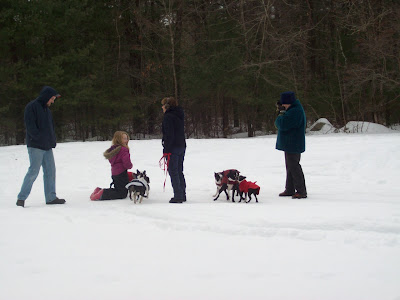 Hai, its my group of grrrrrrrrrrrrrrr eat BT furiends meet up! We hads so much fun leavin pee mail, doin frootbats and runnin around! 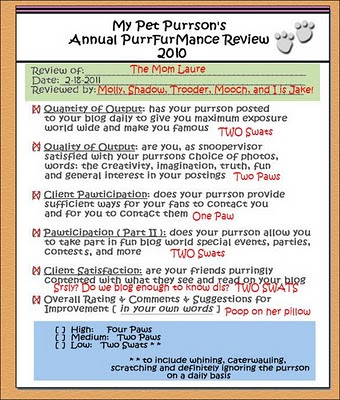 Quantity of Output - As yoo all has seen, the mom Laure has been a huge slacker in her job. She is busy with day huntin and other stuff she says. Seriously The Mom, how hard is it to put a picture up - no werds needed! Yoo get TWO SWATS fer bein such a poor worker.

Quality of Output - When yoo, The Mom, does actually do a blog post fer us, its usually fairly gud. We has had no bad comments so far. We do fink yer lack of imagination as of late is not so gud. Overall we all gives yoo TWO PAWS.

Client Pawticipation - Like most folks, we dun put our email addy up, as there was sum terrible spam of blogs. But we can usually hit reply on a comment in email or better go ta da bloggy and answer. Over all we fink we is okay wif ONE PAW.

Pawticipation (Part 2) - The mom has not let us do any fing fun in such a long time we is finkin dat TWO SWATS is not enuf.

Client Satisfaction - Srsly? The Mom, once again we stress to yoo how hard is it fer yoo to put a picture up? TWO SWATS (and a fart from I is Jake!)

Overall Rating - We here by declare that all the furrys of the blogosphere shud Poop On The Mom's Pillow! We is feelin so bad acuz we dun hardly bisit furiends and its all The Mom's fault, darn us fer not hasin thumbs!!
clawed by The Misadventures Of Me on Friday, February 18, 2011 9 piles of yack 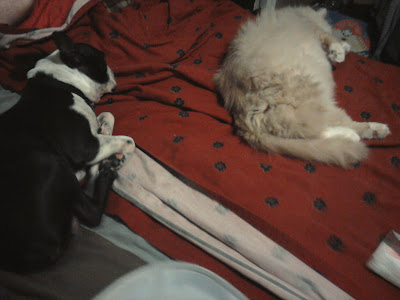