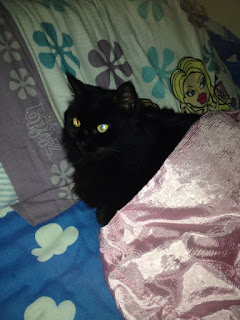 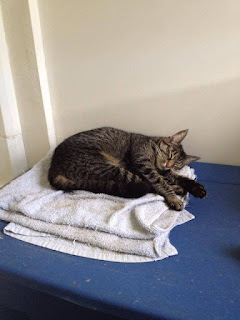 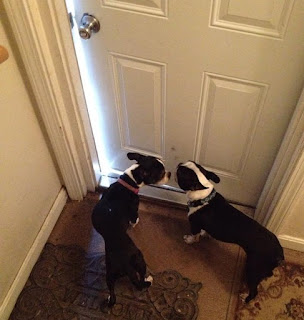 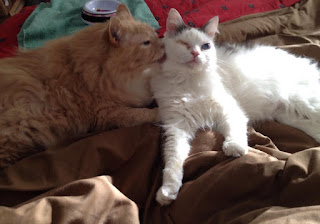 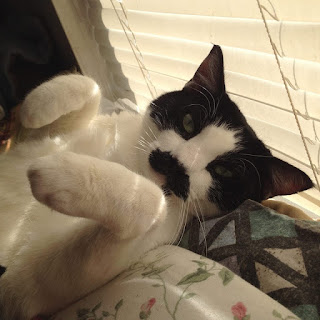 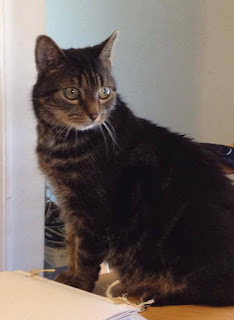 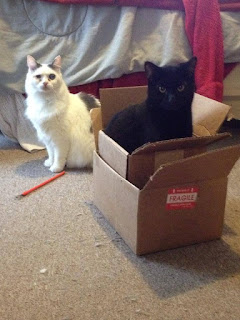 Email ThisBlogThis!Share to TwitterShare to FacebookShare to Pinterest
Labels: blogoversery

Happy Blogoversary to all of you! I am glad you are all doing well.

Happy 8th Blogoversary!
Your fur family has expanded and doing well.
It is hard to believe the little one is 7!
Purrs and happiness!
Purrs Georgia and Julie,
Treasure and JJ

Alasandra, The Cats and Dogs said...

Happy Blogoversary! Great photos of all your beauties.

Happy Blogoversary from all of us!

Happy blogoversary, friends! We are glad that we follow you on Facebook, so we can keep up with what you're up to. :)

Sorry to be so late with our bologoversary good wishes. But we of course follow the FB posts and are always glad to see news of you!

Happy Blogoversary to you and all your furbabies.

Wow, your family has grown. We see Toot on FB but miss all of you. Not that we get around all that much any more, but you haven't been forgotten.

Happy Blogoversary and Anniversary and just plain old versy...
Um Yez
Purrs and we will visit you on FB even though we dont visit there much we can be furends
Timmy and Family 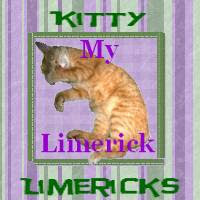